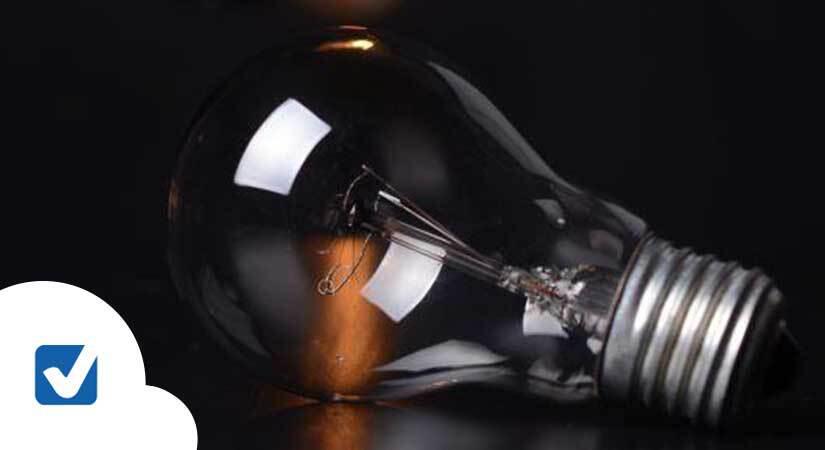 Several weeks ago, Igloo energy went bust. The company had been one of the fastest growing in the UK and many consumers were excited to save money on their energy bills. But it turns out that this energy provider has not lived up to its promise of delivering the best possible service. In fact, many customers have expressed disappointment and have even taken their business to a competitor.

Thousands of domestic customers of Igloo Energy have been warned that the energy provider may go bust because of rising wholesale energy prices. The company is believed to be in insolvency talks. Igloo Energy Supply Ltd has suspended taking on new customers and has said that it will raise prices to cope with the price of natural gas.

Rising wholesale energy prices are taking their toll on small suppliers. The increase is due to a combination of factors, including high gas prices, low wind energy generation and a fire at an electricity interconnector. Despite the government’s efforts to keep prices down, the increase has had a dramatic impact on smaller energy firms.

The Government has set an energy price cap that limits the amount of money that energy suppliers can charge their customers. The cap is based on the cost of wholesale prices six months ago. This will protect consumers from being overcharged.

However, this cap is not the total cap on household bills. It is calculated based on the typical usage of a household. This means that households that use more energy will pay more than those that use less. The Government also ordered energy firms to contribute money to a government renewable energy scheme, which is designed to help alleviate the crisis.

As a result, the energy industry has been hit by a crisis, and suppliers have been struggling to pass on the cost of their increased costs. Some suppliers have even charged too little to attract new customers. The industry has warned that it could lose as many as 10 energy firms by 2021.

Thousands of UK households have lost their gas provider after Igloo Energy went bust. The company had 179,000 domestic customers. It appointed administrators Alvarez & Marsal to try and prevent insolvency.

Gas suppliers have been hit by a record surge in wholesale costs, which has increased by nearly two thirds this year. Prices have also soared by 70 per cent in the last month alone. These prices are expected to continue rising into the winter. Despite the soaring costs, the government has reassured customers by announcing that there will be no shortage of energy this winter.

The government has not confirmed that it will bail out failed energy companies, although it has said that it will take over smaller firms on the verge of collapse. Industry figures suggest that there will not be any energy shortages this winter. However, it has warned that household bills could double by the spring.

The rise in wholesale gas prices has hit smaller energy suppliers harder. They cannot hedge their costs as much as larger firms. Many have struggled to cope. Some suppliers are buying their energy for less than they sell it to customers.

Ofgem, the regulatory body, has confirmed the collapse of three energy companies. Igloo Energy, Enstroga and Symbio Energy went bust on Wednesday. All three firms are estimated to have about 179,000 domestic customers. The three firms are expected to be replaced by a new company.

A spokeswoman for Ofgem said: “We will work with industry to ensure the safety of customers and ensure they continue to get the gas they need.” Customers will have to wait for their new supplier.

Negative reviews for accuracy of billing

Firstly, Igloo is not your average utility company. They actually have an impressive customer base of a little over a million and counting. For a start, they’ve got a top notch customer service team to boot. On top of that, they’re one of the few companies in the UK that actually provide their customers with smart meters. In short, Igloo is the energy company to beat.

The top ranked company has actually seen its customer base double in the past year. As a result, they’ve been able to focus more of their resources on innovation. To that end, they’ve launched a series of new products ranging from smart meters to smart heating. The company even rolled out a rewards scheme for its most devoted members.

One tariff to choose from

Thousands of households in the UK have been affected by the collapse of five energy suppliers. Avro Energy, Green Supplier Ltd, People’s Energy, Utility Point and Symbio Energy have gone bust since the start of this month. And, according to industry analysts, more than 39 firms could fail in the coming year.

There are three ways to switch to a new supplier. You can choose a default rate, which will be the same for the whole year, or a fixed rate deal. This is normally more expensive but will mean your bill will not rise until the deal expires.

The Energy Switch Guarantee is a scheme which promises to switch customers over to a new supplier in 21 days or less. It is run by Ofgem.

Ofgem also said it would set up an interim supplier for customers. In addition, you can seek help from the Energy Ombudsman. This organisation is a recognised dispute resolution body within the energy industry.

Ofgem is also advising customers to take meter readings before switching to a new supplier. This will avoid disputes about money owed.

You can also ask to stay on the deemed tariff, where you don’t have to pay an exit fee. The supplier will have more risk, so it may raise the price of your electricity. It can be a good idea to stick with your existing tariff, as it could save you money later.

Energy prices have risen dramatically in recent weeks. In addition, energy firms have been ordered to pay into the government’s renewable energy fund. And, in some cases, wholesale energy costs have risen by over 250 per cent.

Ofgem is taking care of all customers at once

Several years ago, Ofgem (Office of Gas and Electricity Markets) set out its principles for a fair market. These principles, or Ability To Pay Principles, are intended to promote effective customer engagement, as well as understanding individual customers’ ability to pay. They include proactive contact with customers, appropriate credit management policies, monitoring arrangements after set up, and re-engagement with customers when an initial repayment arrangement fails.

These measures aim to protect vulnerable customers by strengthening protections for struggling households. For example, suppliers are now required to place their customer funds in a separate account. The funds will then be protected in the event of a supplier’s failure. They will also be required to pay a Market Stabilisation Charge when they win new customers.

Ofgem also recently announced a new supplier of last resort scheme, which will see all suppliers take on struggling customers if their own company ceases trading. Suppliers will need to submit an action plan within two weeks. Ofgem will examine the plans to ensure that they are comprehensive and effective.

Ofgem recently carried out a review of its own performance, with the help of an independent auditor, Oxera. The results showed that Ofgem has been working with the Government to ensure that energy prices are kept low. The review found three key weaknesses in the way Ofgem carries out its responsibilities.

Jack is the founder of Energy Sanity. He has been analyzing the energy industry for over a decade now. His data-driven analysis have helped thousands save money on electricity bills. Jack holds a PhD in Electrical Engineering with a focus on Energy Economics.

We've negotiated exclusive discounts, up to 20% off, with our sponsor

Check out the UK's Most Efficient Solar Generators

All content and information on this website and/or newsletter including our programs, products, and/or services is for informational and educational purposes only, does not constitute professional advice of any kind, and does not establish any kind of professional-client relationship by your use of this website and/or newsletter. A professional-client relationship with you is only formed after we have expressly entered into a written agreement with you that you have signed including our fee structure and other terms to work with you in a specific matter. Although we strive to provide accurate general information, the information presented here is not a substitute for any kind of professional advice, and you should not rely solely on this information. Always consult a professional in the area for your particular needs and circumstances prior to making any professional, legal, financial, or tax-related decisions.